It is a good news for all students those who have appeared for the sslc exam 2021. As the KSEEB is all set to release the karnataka sslc result in the month of August 2021 (Tentative). With this announcement the eager waiting of student for their SSLC results 2021 comes to an end. The KSEEB 10th class exams were conducted in the month of June/July at various examination centers in the state of Karnataka. The KSEEB SSLC results 2021 or the 10th board results 2021 can be viewed in the official web site of the board and also at the www.schools9.com. The candidates are asked to enter their registration number along with other details in order to check the karnataka sslc result. 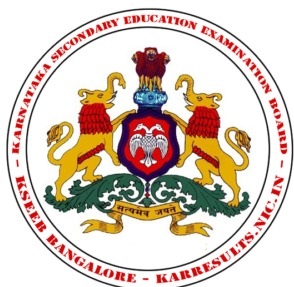 If we observe the available data, we can conclude that the number of students appearing for the KEEB SSLC examinations are increasing year by year similarly the pass percentage is also increasing year by year. The failed students in Annual examination in July 2021 had applied and appeared for the supplementary examinations held in the month of June at various centers across Karnataka state. This is an excellent opportunity for the failed students. In other words, the aspirant students will get a second chance to join the higher education courses in the same academic year. They might have failed because of personal problems or not preparing well for the exams. However, if they are able to cope up with these examinations and get through them, without wasting their academic year they can proceed for further studies.

How to Check SSLC Result: